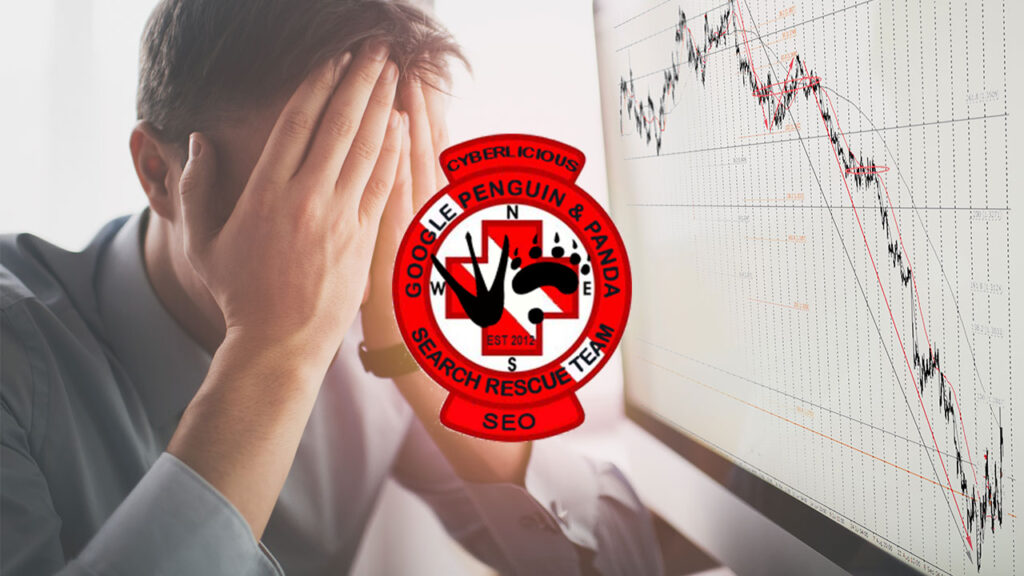 As most digital marketers know, Google has publicly denied any Panda update and/or refresh as of May 5th, 2015. If this is true, we may be able to shine some more light on Google’s Search algorithm.

Google’s Panda algorithm is one of the hottest topics to date. Is it an animal? No, but it could go all animal on our websites. Google officially announced Panda on February 24, 2011. A few months later on April 11th, they updated their announcement stating that they rolled it out globally to all English-language users. Back in those days, Google would provide what they called “Search Quality Highlights” on a regular basis which was somewhat informative:

High-quality sites algorithm improvements. [launch codenames “PPtl” and “Stitch”, project codename “Panda”] In 2011, we launched the Panda algorithm change, targeted at finding more high-quality sites. We improved how Panda interacts with our indexing and ranking systems, making it more integrated into our pipelines. We also released a minor update to refresh the data for Panda.

How Do We Know if a Website is Affected?

Those highlights of Google’s search algorithm updates were used to provide clues into what was going on behind the curtain at Google. Now, in order to know if any update occurred, we either have to a.) read or hear about it within the SEO industry, or b.) our analytics takes a dive or even a climb. Everything is speculation until we receive confirmation from Google.

With that said, we hope this SEO case study on Google Panda can share some insight into what is going on as we did feel something on September 23, 2014.

It was officially announced on Google+ by Pierre Far on September 25, 2014, that Panda 4.1 was slowly rolling out. This particular website was actually impacted by something on September 23rd. In theory, it led us to believe it was a Google Panda penalty. We discovered what may have caused the issue, and will focus on this culprit landing page:

Unbeknownst to us, the issues that would cause this Panda penalty have been in production since the creation of this website. In the screenshot below, we had a similar duplicate content sundae with some keyword cannibalization sprinkled on top. Why would it take until September 23, 2014, to finally feel the effects of the mighty Panda?

When we began with this startup website, we were working within a limited budget. Therefore, we had to adapt our normal procedures for website audits and completely removed our thorough manual website audit from the project plan. That turned out to be a big mistake.

We began working with this startup on February 1, 2012, just focusing on brand awareness and content marketing. We went through 18 Panda updates and/or refreshes before Google Panda 4.1:

As shown in the screenshot above, even with similar duplicate pages this startup was seeing exceptional growth all the way up until the Pandapocalypse.

So how do we recover from this Google Panda illness? As the saying goes, “An ounce of prevention is worth a pound of cure.” Our thorough manual website audit most likely would have prevented this. But unfortunately, we are only able to provide our pound of cure…

Our Google Panda recovery process started almost immediately as we worked overtime to figure out why the website took a dive. We do not participate in any manipulative techniques, therefore, we only had the website as a culprit. Since we eliminated the manual audit, these pages simply fell through the cracks. Hopefully, this SEO case study helps prove the value of a thorough manual audit because if it were conducted, this 48% traffic loss may not have happened:

Well, what did we do? When running reports in Google Analytics, we filtered our landing pages on ‘cheap’, and that’s when we discovered these similar to duplicate pages. Our third-party SEO tool simply did not catch them, hence, the term “manual audits.” We 301 redirected the pages to the main lander for this particular keyword group and then removed them. From there, we force-fed Google all those URLs utilizing the Google Search Console (formerly known as Google Webmaster Tools) in order for the pages to be reindexed. Now, we wait…

Did We Actually Recover from Google Panda?

It sure does seem like it. Here is the year-over-year per month for this specific landing page after the 48% loss. We’ll start with the next monthly period with a 36.81% traffic loss:

In the following monthly period, we slightly gained with a 36.62% traffic loss:

In our third monthly period since the questionable Google Panda penalty, we almost broke even from the previous year with a 4.17% traffic loss:

All hopes were destroyed this monthly period as it went up to a 22.81% traffic loss:

Ensuring everything was optimized for this particular keyword group, we climbed to a 9.42% traffic loss:

Finally, in our 6th monthly period from the accident, we find ourselves with a traffic gain of 8.96%:

And, this particular keyword group is back in the top 3 as of May 12th:

Does this circumstantial evidence prove our partner did indeed recover from a Google Panda penalty? Only the Google engineers know as it is always a guessing game on this end, however, this may prove otherwise.

From SEO Audits to Penalty Recoveries, We’ve Got You Covered

Simply fill out the form below and schedule your SEO audit today!