Discover all the delicious goodness in our digital marketing blog. We feature topics from all digital marketing avenues. From dealing with SEO strategy to understanding the importance of UI/UX for your customers, content creation and how to take advantage of social media, and more. If you have questions, we have answers. 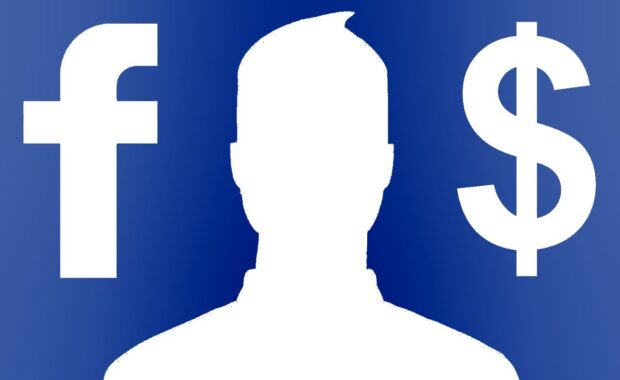 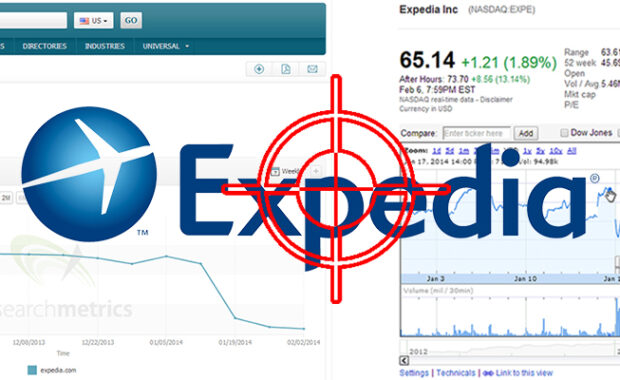 Ah, yes. Looks like another one receives a manual penalty for unnatural links. This post called them out first then someone carried it over to Hacker News, and started this thread. Both explain Expedia - or SEO companies representing them - are involved in a paid linking scheme. It boils down like 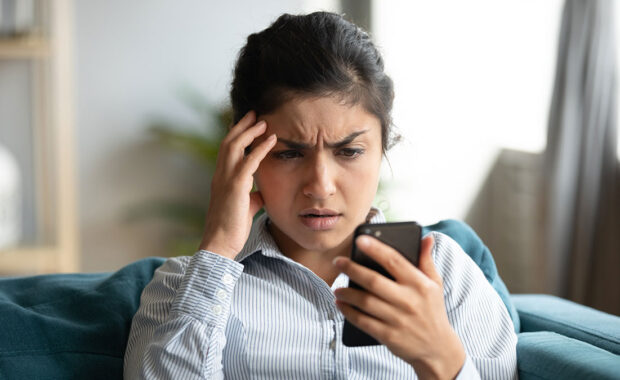 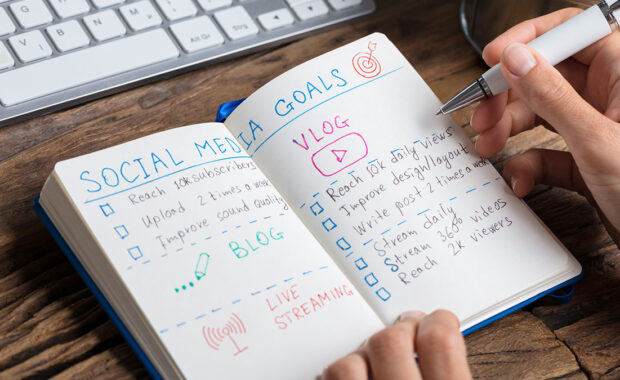 Cyberlicious® strives to keep you up-to-date with the very latest digital marketing methods, as well as new developments in the field. That being said, it’s not really news that social media is a popular and highly effective way to market your company. However, like any tool, there is a

Maybe your company is just starting, or maybe it’s been around for a while. Either way, you know how vital marketing is to make it strong. I’ve also talked previously about creating a brand that makes the difference between marketing that works for you and marketing that is an uphill battle. Well, 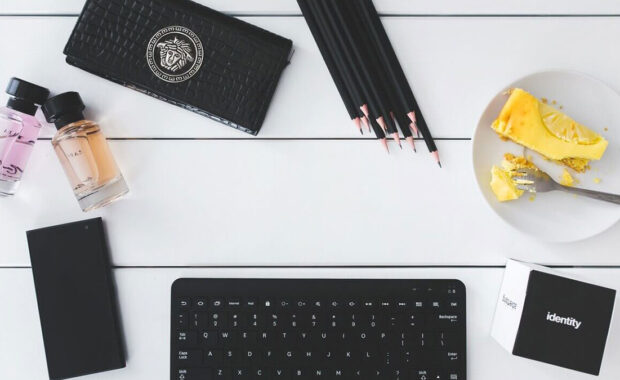 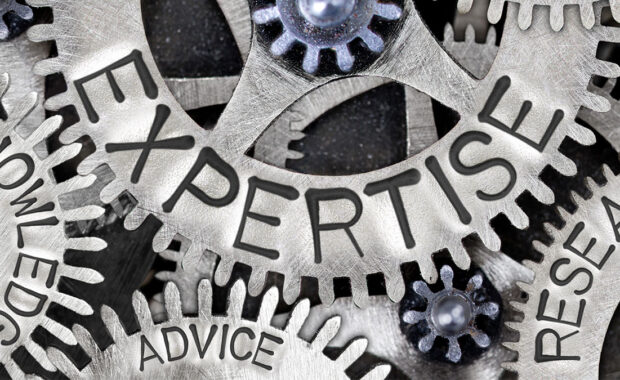 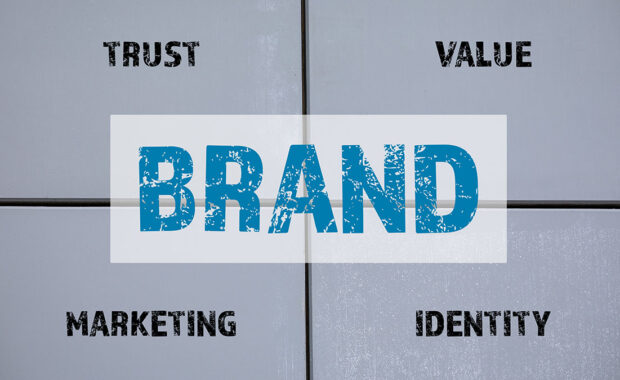 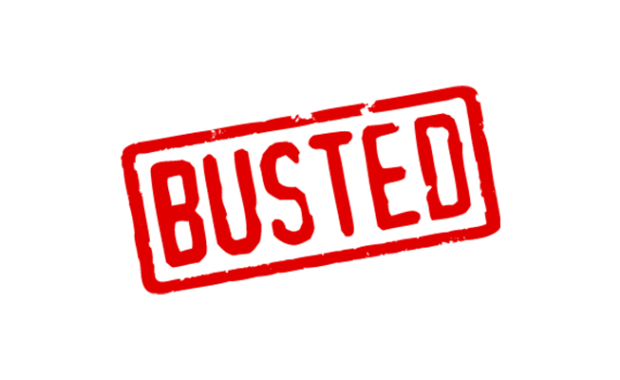 Marketing: it’s a powerful word. It’s one that we all recognize. It is central to all business, and with the arrival of the hit TV show Mad Men, it has even become associated with entertainment. However, it’s a concept that only a very small percentage of people really understand. Unfortunately, 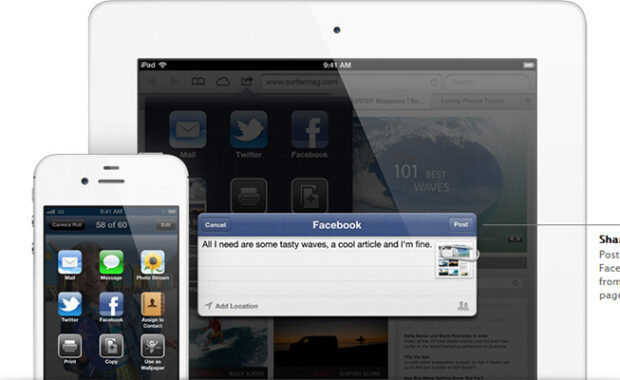